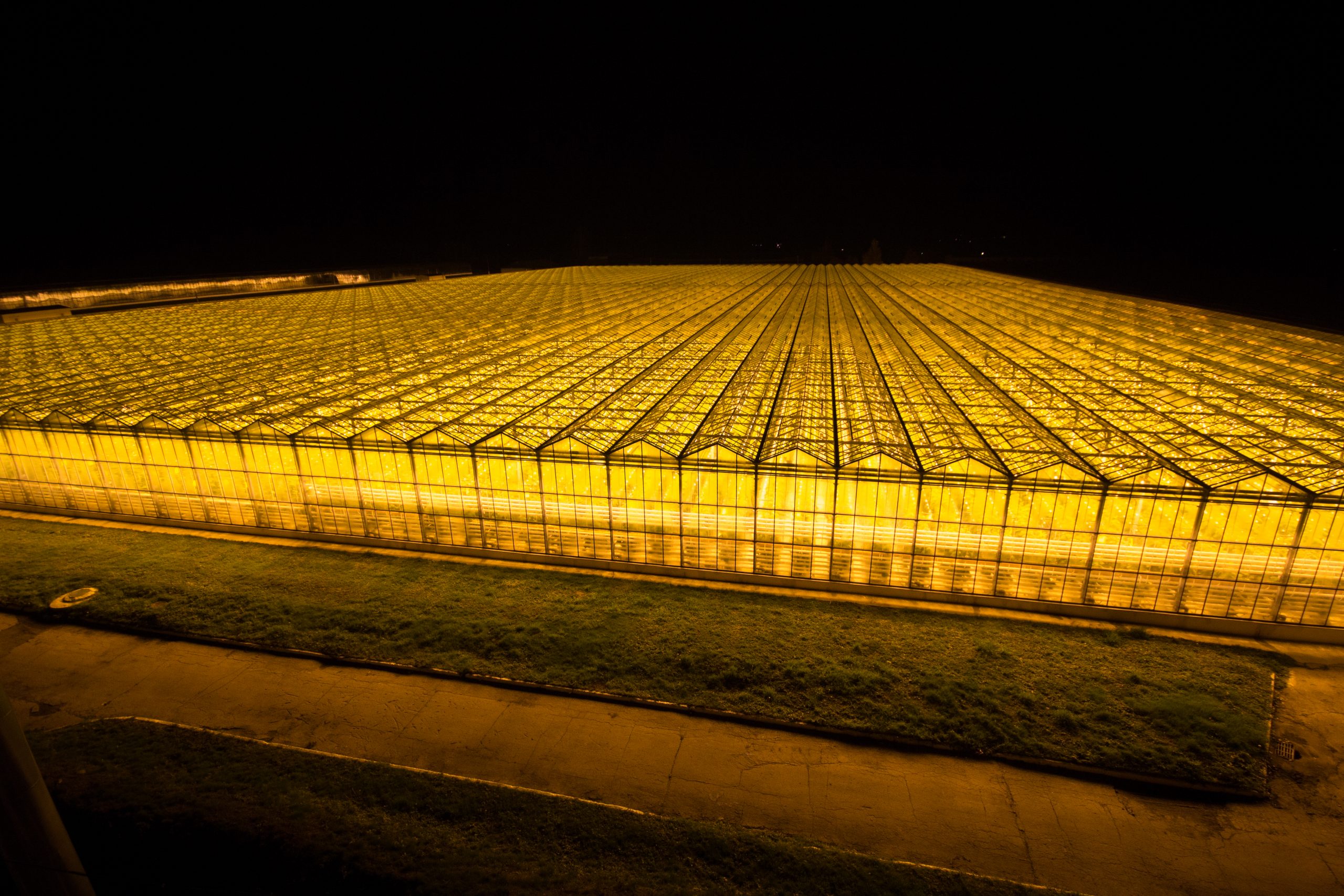 This article is part of a series where HVA would like to recognize some of the pioneers who helped spur these advances as many trailblazing innovators have been forgotten along the way. One of the biggest yet possibly least recognized innovations of all is one that we all take for granted today: Lighting. Without artificial light, agriculture would still be in its infancy and there is no way we could have the year-round production that we do today and be able to feed almost 8 billion people.

The greatest innovator in lighting was of course Thomas Edison. The same year that HVA was founded, 1879, was the year that Edison demonstrated his first successful model of the incandescent light bulb, at his Menlo Park lab, and he literally lit up the world.

Innovation is often a collaborative effort and there were innumerable scientists and engineers working on artificial lightbulb solutions for decades before Edison entered the scene. He was an undisputed genius, the Steve Jobs of his day, but his invention was not the actual lightbulb but the means by which to make lightbulbs affordable, because if they were not affordable, they would not be sustainable.

Thanks to Edison’s genius and infamously hard work (he coined the phrase “Genius is 1% inspiration and 99% perspiration), artificial lighting became affordable and it quickly became indispensable in the agricultural sector. Thanks to affordable lightbulbs, farmers were able to continue work after dark, thereby increasing productivity. Oil lamps could be phased out, which greatly improved safety and HVA began installing General Electric’s lightbulbs in their agricultural offices and processing facilities in the late 19th century. Over the years we replaced the incandescent lightbulbs first with fluorescent lights and other high output lighting that were airtight and vapor-proof. Nowadays we of course rely mainly on LED lights.

Edison and his contemporaries likely never imagined that their contributions to lighting would lead to such marvels as the LED which Nick Holonyak invented in 1962 (at General Electric, which Edison founded). Little did we at HVA know that this would transform agriculture yet again as we were at the time busy setting up sugar factories in East Africa, .

The enormous energy and cost savings of LEDs have made agriculture more efficient and sustainable than any time in history, as they last 10 times longer than conventional luminaries and can be recycled. They have catapulted agriculture into a new era where we can now grow crops year-round and tailor the color spectrum to the plants’ specific growing phases and increase yields by several hundred percent. Thanks to the LED, we can now even grow medicinal plants in fully controlled, clean room indoor environments, something that was once regarded as science fiction.

What is amazing is that LEDs improve in efficiency by almost 100% every 5 years, so progress in lighting is currently exponential. With the convergence of other technologies such as AI and gene editing, the future of agriculture is extremely bright and will likely play a crucial role in tackling the climate crisis.

For more articles in our series Innovators in Agriculture, see HVA in History. 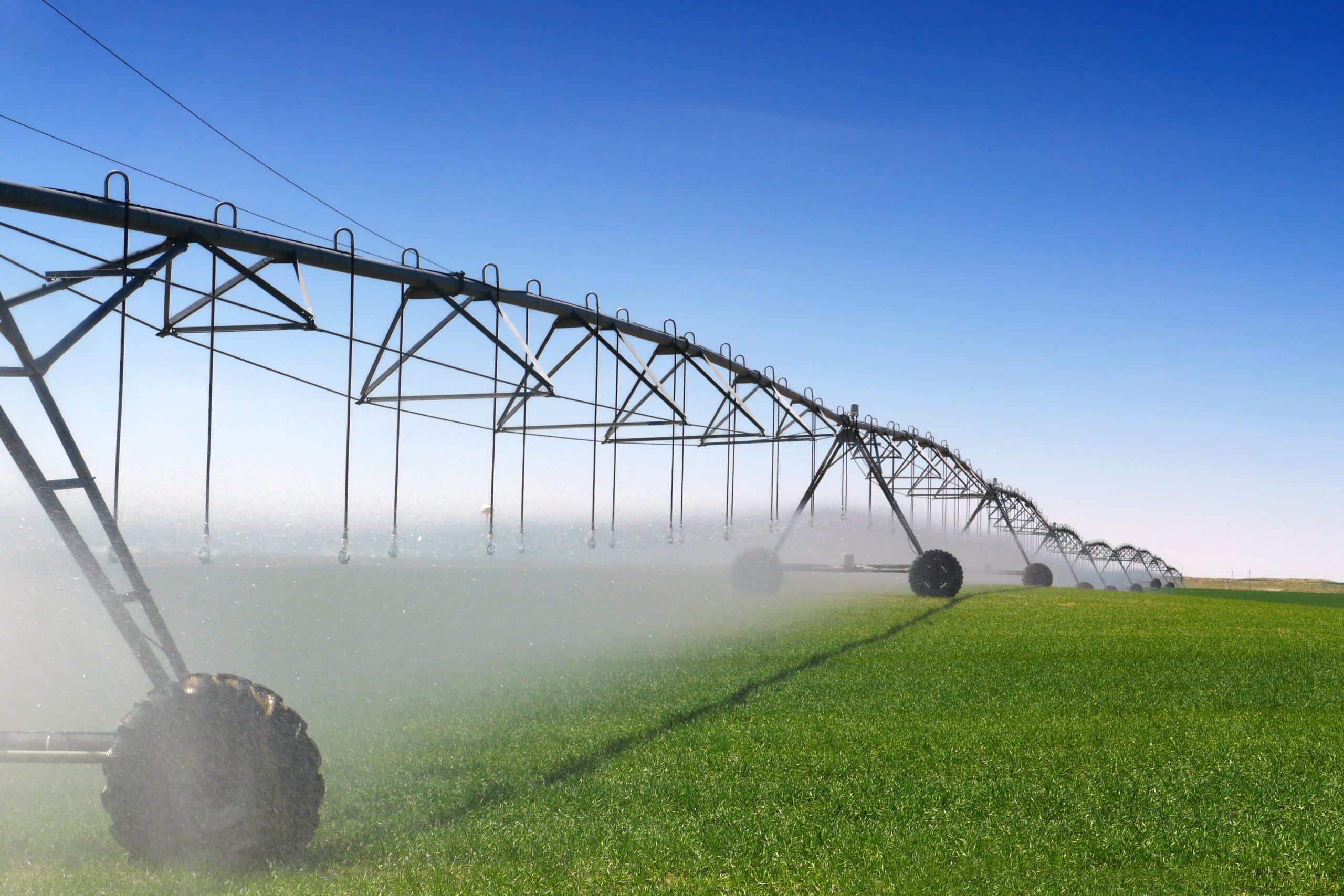 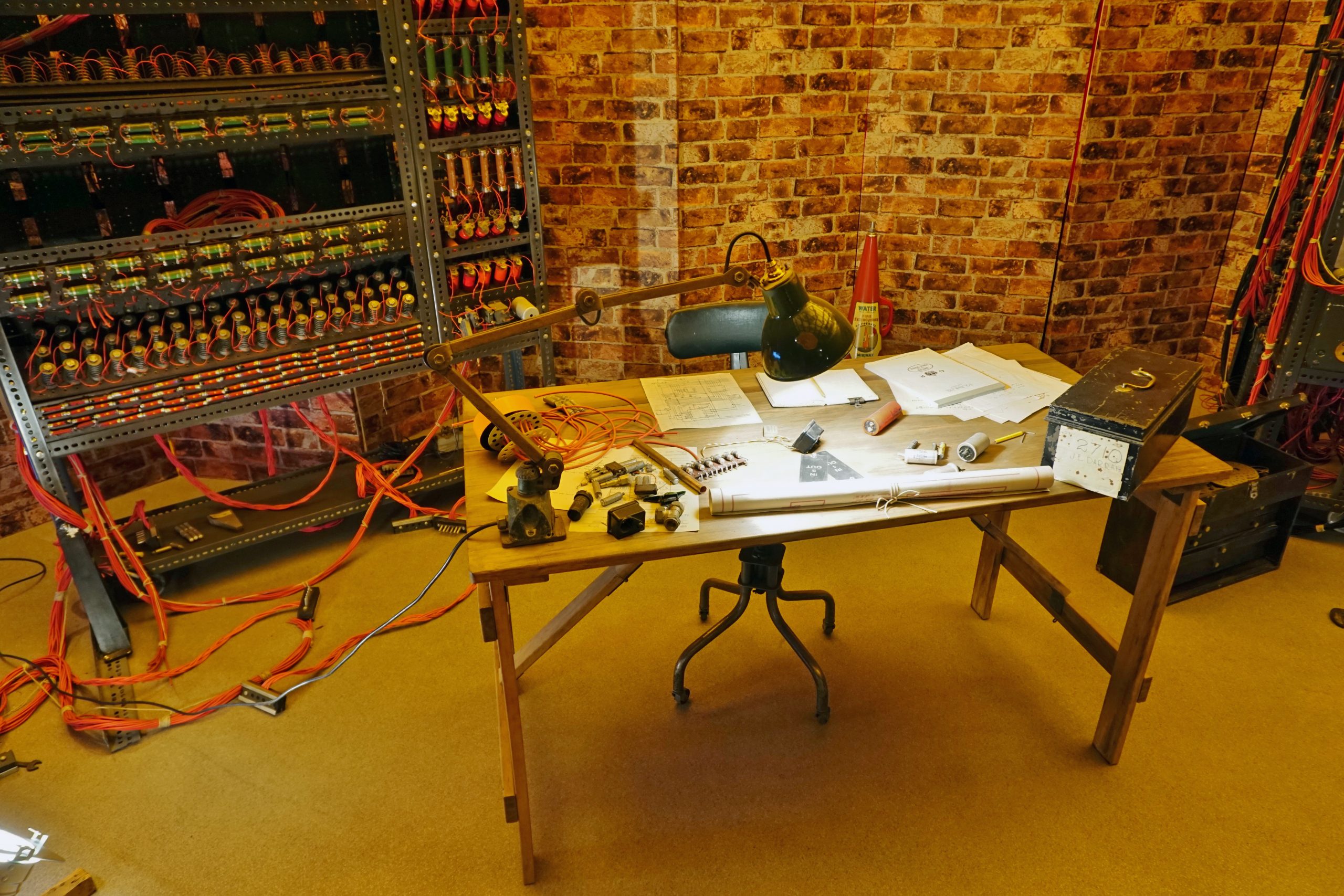 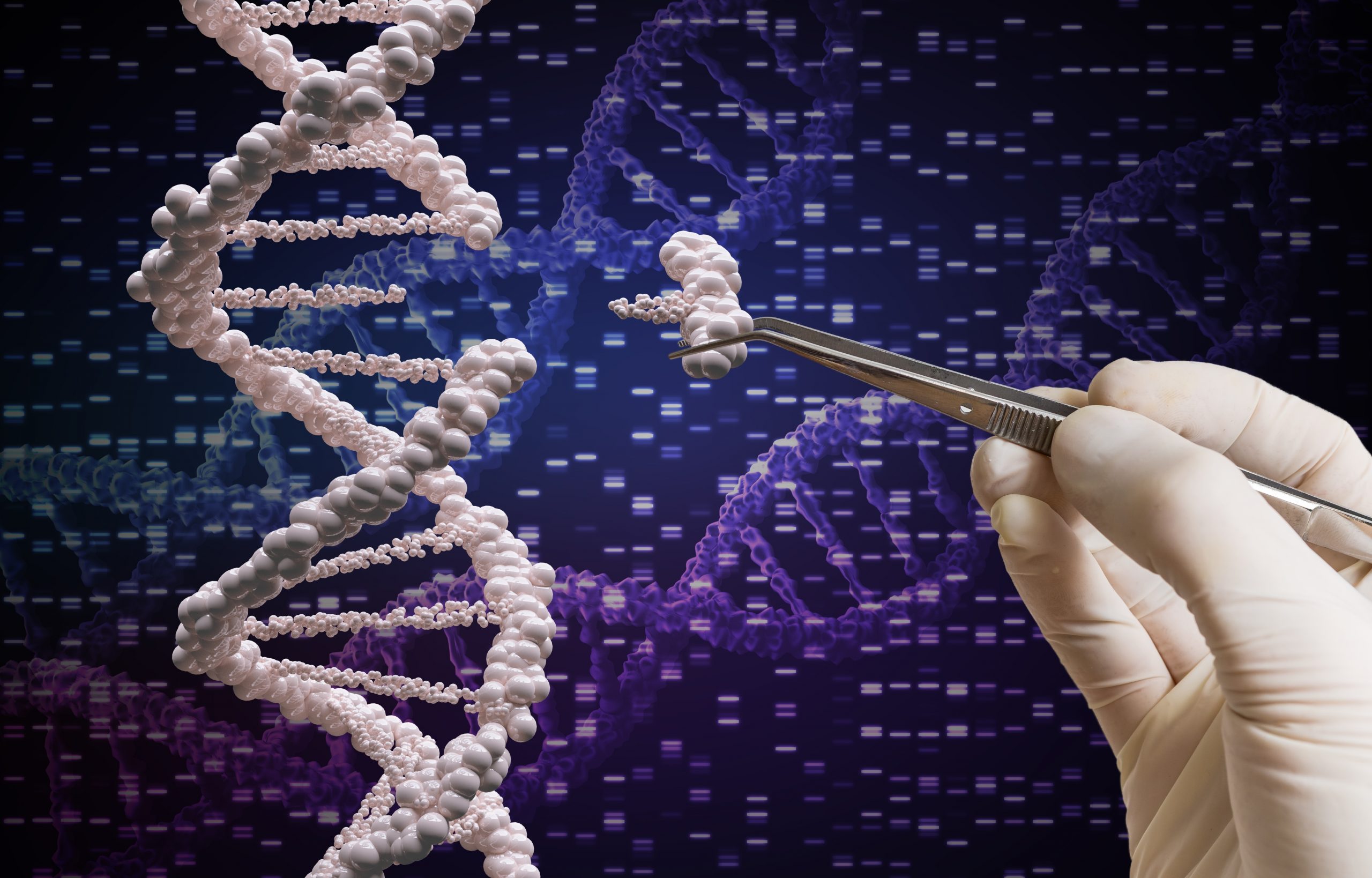