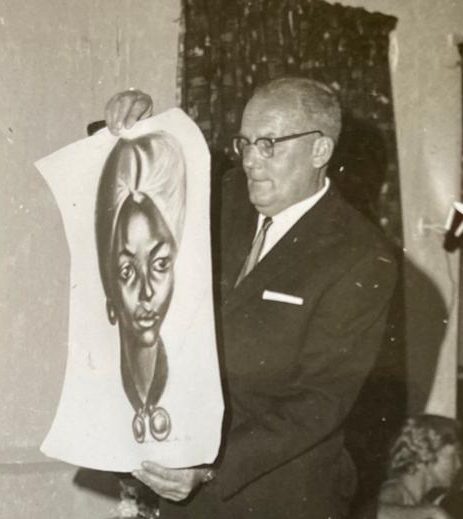 Mr. Johan Prakken (1922-2001) was an HVA luminary who made his mark when he served as Managing Director of HVA’s enormous sugar factories during our boom years in East Africa.

When HVA commenced its operations in Ethiopia in the 1950s, sugar estates of more than 7,000 hectares were established and the factories came to produce more than 75,000 tons of refined sugar each year, operating for more than half a century, long after HVA had left Ethiopia.

Before stepping into his role with HVA, Prakken had served as President of the Federation of Ethiopian Employers. This served him well when, in 1974, Prakken took the helm of the massive Shoa and Wonji sugar factories that HVA had built between 1954 and 1962. Thanks to Prakken, HVA successfully improved working conditions for employees, negotiating and signing a series of agreements with both factory workers and outgrowers which numbered over ten thousand.

A skillful multitasker and having a strong sense of duty, what characterized Prakken as a unique leader was that he saw his role as being of service to all HVA employees regardless of rank or role. He understood that all workers were vital cogs in the machinery.

We honor Mr. Prakken as one of HVA’s foremost luminaries who set a positive example for our managers and trailblazed how to structure equitable worker agreements. As all HVA managers know, the backbone of all ventures is the people. 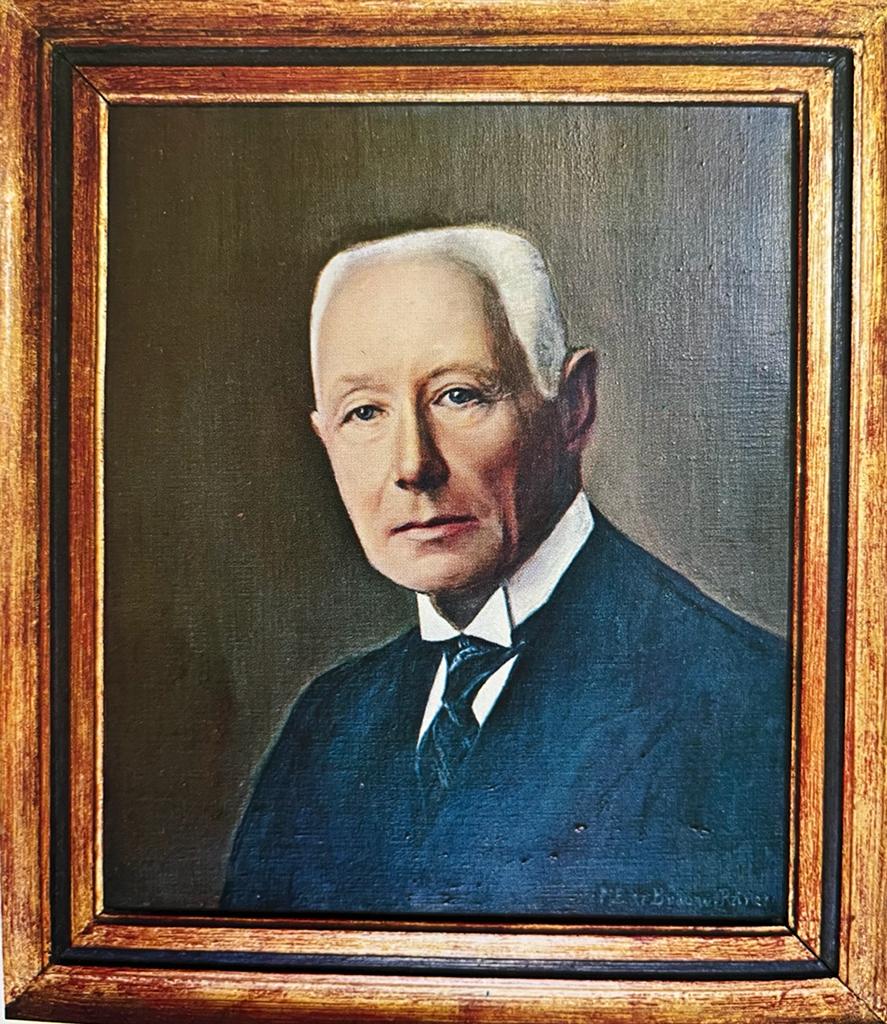