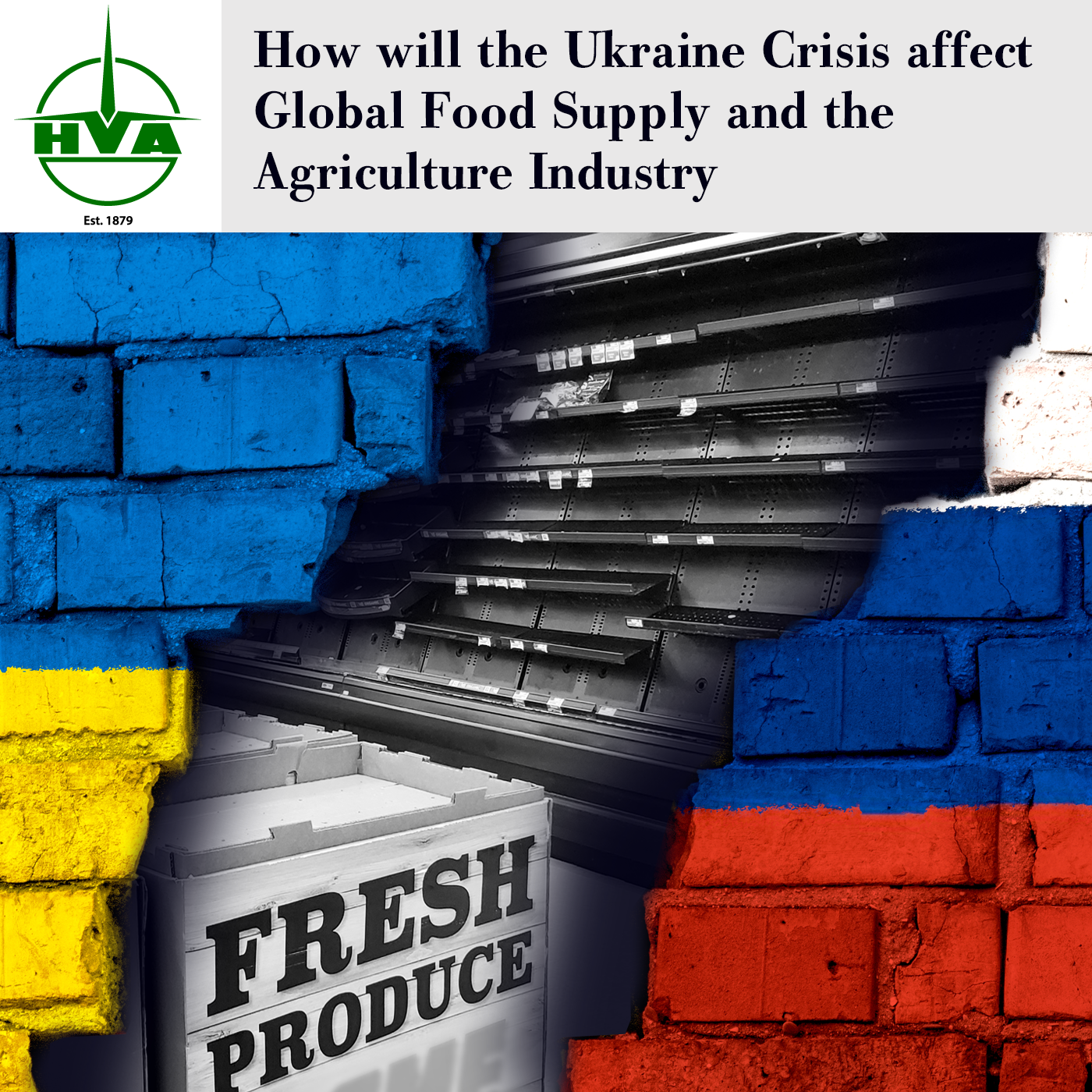 Russia’s invasion of Ukraine will without a doubt severely disrupt global food supply and adversely impact the cost of food. The reason for this is that Russia is the largest exporter of fertilizer in the world and the industry is heavily dependent on its supply. Agriculture is also the industry that is the largest consumer of fuel in the world, so with fuel prices hitting all-time highs, it is having a serious impact.

We already saw a surge in food prices last year due to the hike in fertilizer prices caused by the high shipping rates due to Covid and extreme weather events. But with this conflict pushing fuel and fertilizer prices even higher, at a time when some input costs have already risen more than 300% this past year, we are looking at serious disruption. Oil prices are currently trading at up to $130 per barrel and analysts predict that oil could rise to $200 a barrel before the conflict is over. Diesel prices are now higher than gasoline.

Seeing as Russia and Ukraine account for almost one-third of the almost 800 million tonne-per-year global wheat trade and all major grain suppliers (Cargill, ADM and Bunge) having suspended operations in both Ukraine and Russia, this has resulted in unprecedented volatility on grain markets. Even corn futures are seeing the highest market movement ever. While Russian exporters are still fulfilling existing contracts, the overwhelming majority of world grain importers are not making any new deals with Russian suppliers.

One of the main inputs necessary in agriculture is fertilizer, and the cost of this invaluable product was already very high due to the soaring price of gas. This also happens to be the time of year when the Northern hemisphere begins to source its fertilizer for the growing season and shipments are without a doubt going to be delayed which will impact cropping schedules.

In an act of retaliation against the West, the Russian government has urged producers in the country to halt fertilizer exports. Without nutrients like potash and phosphate, crop yields will drop by 50%, and European food production currently sources 25% of these key nutrients from Russia. Sourcing these elsewhere is not going to be easy. For this reason, many in the industry are not wondering IF there will be a food crisis, but how large it will be as the lower yields will mean higher costs.

Another factor to take into consideration is the energy aspect. Enormous amounts of natural gas are needed to produce ammonia, which is the key ingredient in Nitrogen fertilizer, and without Russian gas for the European plants.

There is no doubt that the world must reduce its dependency on Russia for inputs to the agricultural industry, and HVA International has been addressing the issue of supply chains and fertilizer in particular for quite some time now. See Article.

While the Ukraine Crisis can be considered a “black swan” event and it is easy to have 20-20 hindsight, we can only stress the importance yet again of reducing dependency on fossil fuels and conventional fertilizer.

With climate change and a growing world population necessitating more streamlined food production, it is high time that green capital is directed toward investment in the area of agricultural inputs. The crisis in the Ukraine, like the Covid-19 pandemic and the Suez Canal blockage last year, demonstrates how fragile and vulnerable we are. It is crucial that we invest in more diversified sources and routes for vital inputs so as to keep the global food supply chain and prices stable.

Buttressing the food supply chain in this way will, if nothing else, go a long way to increase food security in developing nations where, in the past two years, hunger affected 100 million more people than previously. The wisest solution will be to make these nations more self-sufficient as they are, paradoxically, not as prone to conflict. There has been a lot of talk about investing in alternative fuel sources and grain production in Africa, for example, but the time for idle talk is over. It is now a matter of necessity, of global survival. 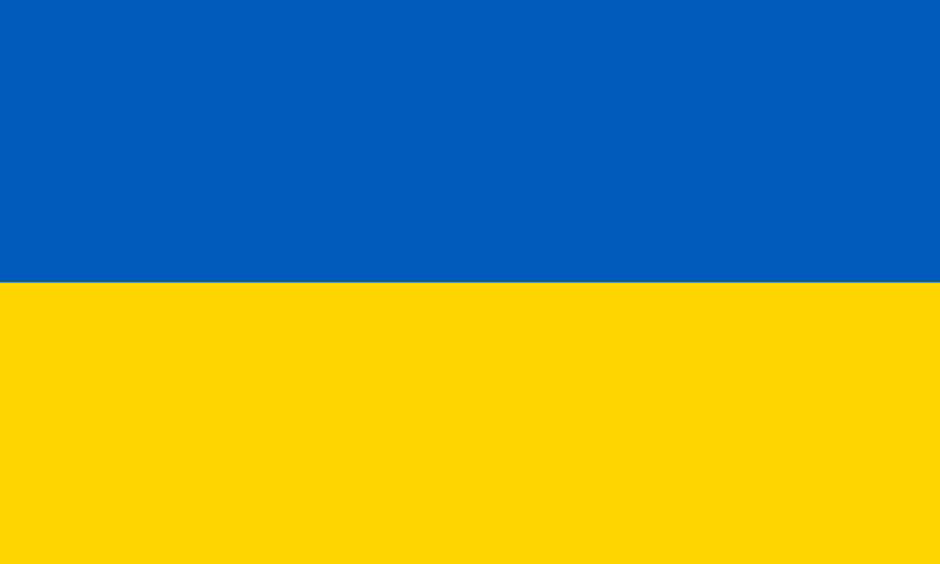