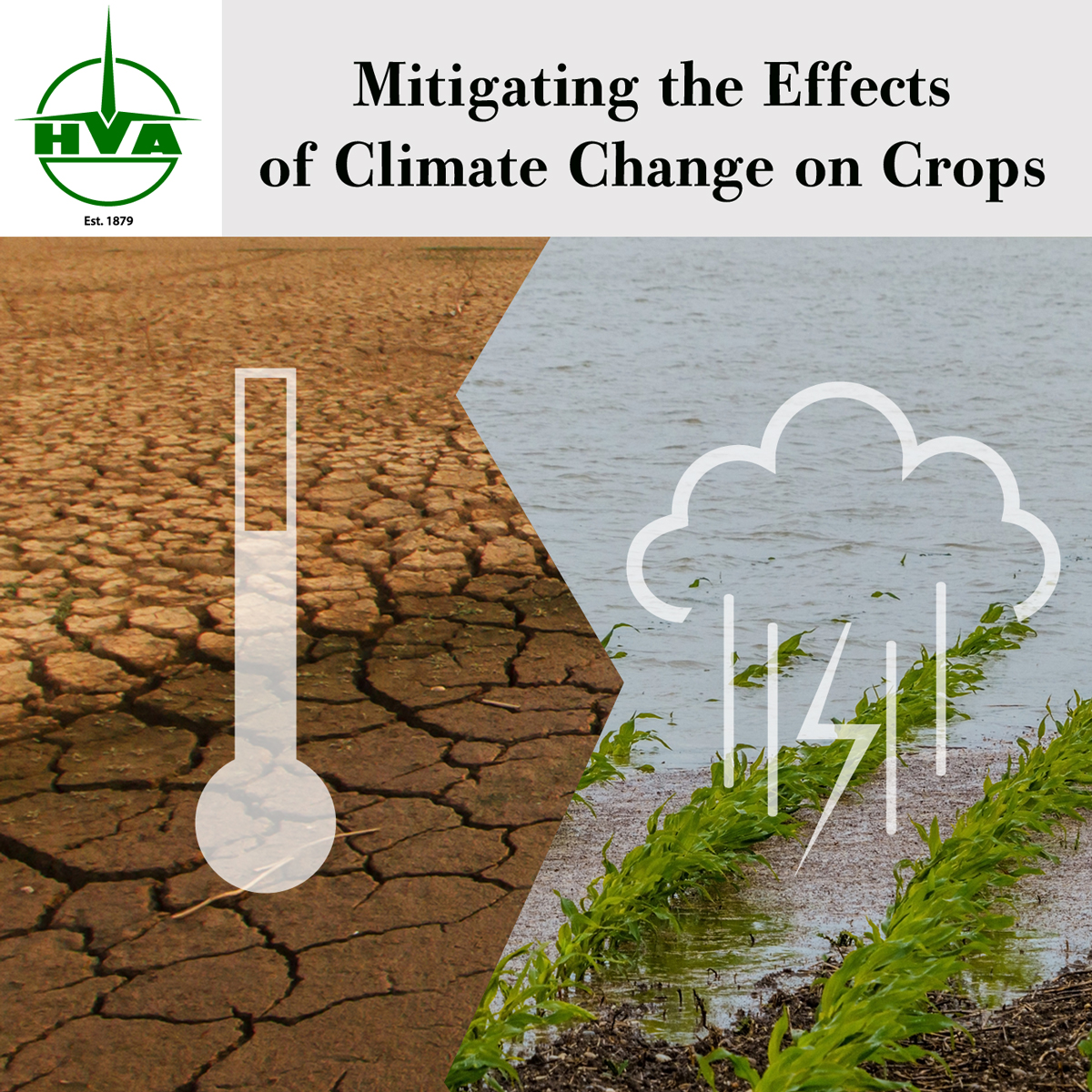 Crops contribute the largest share of the world GDP, around $2.5 trillion, and are highly dependent on a stable climate in order to produce to their full potential. Even a slight hiccup can send shockwaves into its allied industries, which add at least another $10 trillion to world GDP.

Generally speaking, an increase in temperature and CO2 will increase the yield of some crops, but climate change is definitely not a good thing. Rising CO2 levels reduces Nitrogen and protein content in leguminous crops, for example, and entire countries can see their crops wiped out by sudden-onset weather events, erratic rainfall and locust swarms. Droughts and floods have always posed a threat to crops and inevitably lead to food insecurity. Climate change is now exposing farmers across the globe to adverse climate and weather events, which can pose a very serious threat to the global economy. This year’s recipient of the Nobel Peace Prize is therefore not surprisingly the World Food Programme.

How can farmers mitigate the threats posed by climate change?

Just as Charles Darwin demonstrated 160 years ago when he published his seminal work The Origin of Species, the key to surviving (and thriving) to changes in one’s environment is adaptation… “survival of the fittest”. Or, as the common saying goes, “When life gives you lemons, make lemonade!”

So how do we assist farmers and at-risk countries in becoming more fit to survive these events?

Let’s take temperature increases as an example: Higher temperatures and reduced rainfall can actually benefit some crops while significantly reducing yields in other crops. If rising temperatures don’t support the crops being cultivated, farmers need to switch to crops that are best adapted to the higher temperature. HVA has easy-to-use software that can easily help farmers anywhere in the world compare and contrast the yields and sustainability of potential crops based on the changing climate data, contrasting with market prices, soil pH, nutrient levels and so on.

Variegation of crops is of course the most obvious mitigation means. If a pest suddenly gains a foothold due to a change of temperature and devastates a particular crop, it’s good to have other crops.

Another example is windbreaks. While drought is the biggest threat, strong winds and heavy rainfall can also occur and are very deleterious to agriculture, causing soil erosion which depletes nutrients and makes crops vulnerable to diseases. By planting more trees crops that serve as a windbreaker and fixating soil, farmers would gain both variegated yields and some protection from adverse weather. 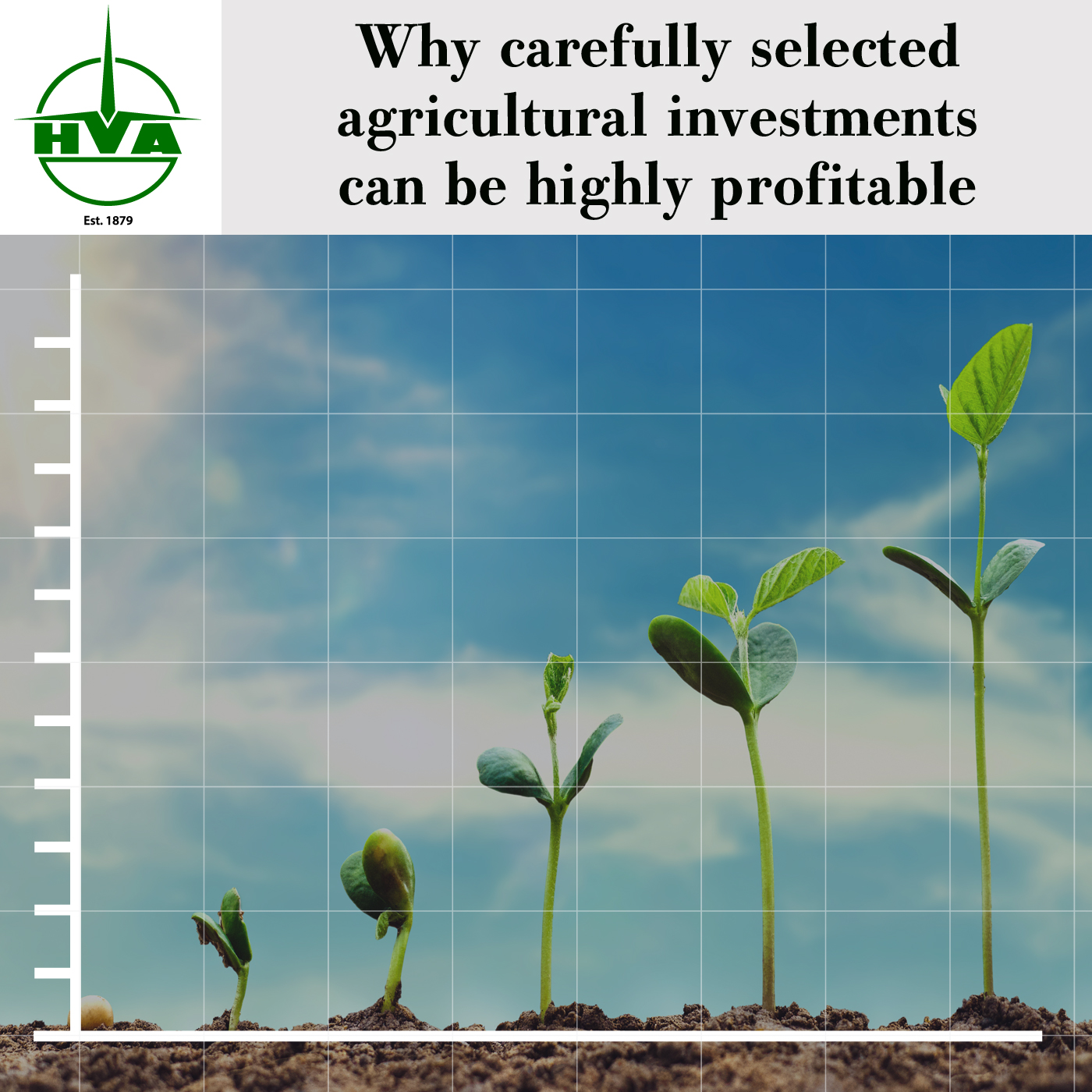